No production operation is too small or too big for a checklist. Similarly, no situation is too strenuous for one. Always write one — it ensures smooth process! 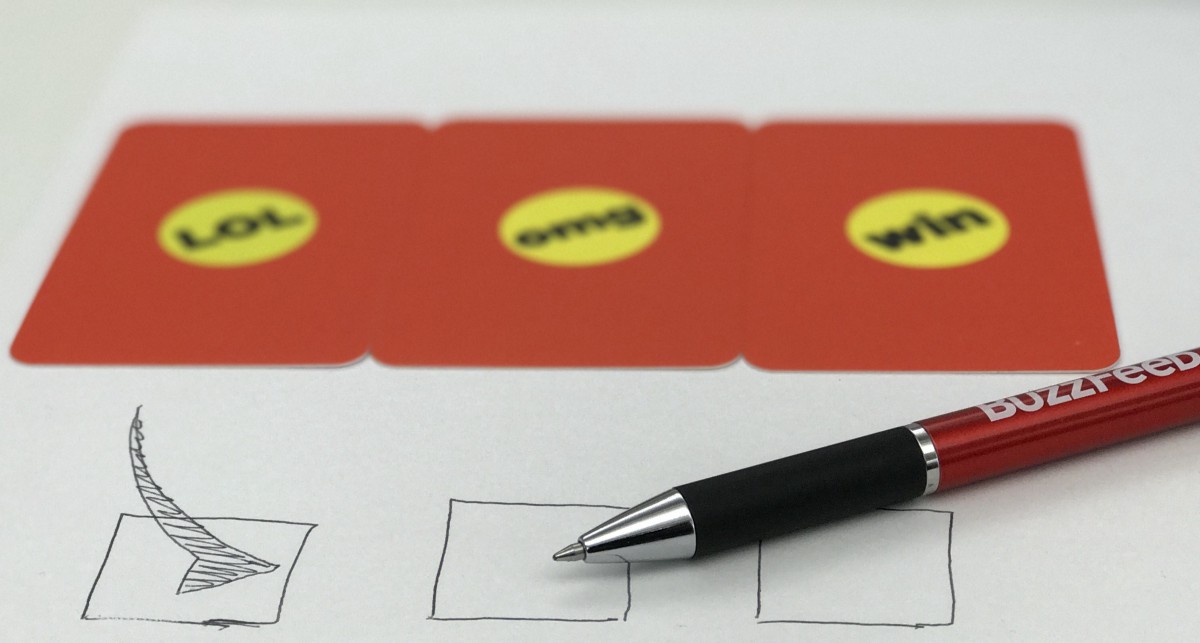 At BuzzFeed we love lists. I mean, we helped pioneer the list format! Lists are easily digestible and are clear and concise in their meaning. They are no replacement for a long form read, but hey, nobody’s got time to read a leather bound novel by a fireplace during a production operation.

When a tech team is faced with an operation that involves production systems, it involves strategic thinking to execute steps with no downtime. There is little room for error.

No production operation is too big or too small for a checklist. Similarly, no situation is too strenuous for one. At BuzzFeed, we have resorted to writing a checklist for the most trivial of operations as well as in crisis situations putting out fires. Taking a few moments to jot down steps and getting peer feedback goes a long way in ensuring a smooth process.

Checklists are the best thing since ice cream was invented. The scientific usefulness of ice cream in a production operation is arguable but trust me on the checklists. However, I will say, #everythingisbetteraftericecream

Anatomy of a good checklist

Lets face it, life never goes as planned. Having a handy back out plan is always a good idea. A back out checklist should adhere to the same standards as the rollout checklist above.

Driver: The person who calls out the steps and keeps everything in sync. The driver controls the operational flow and makes final decisions on when to proceed to the next step. Ideally, the driver does nothing but drive the list.

Executor(s): People assigned to each step to execute the line item.

Watchers: You should have more than one of these. These are people who have knowledge of the system and are watching on the sidelines to call out any anomalies in logs or monitoring.

OMFG Officer: This is a largely decorative position (typically our very own Todd). This person has the power and confidence to make an executive decision if something goes south and drastic measures have to be taken. This person usually has a good sense of the business impact of taking particular actions and has the ability to reach out to external stakeholders in a crisis.

To reiterate: No production operation is too small or too big for a checklist. Similarly, no situation is too strenuous for one. Always write one — it ensures smooth process!